Evidence for The Principle of Continuity 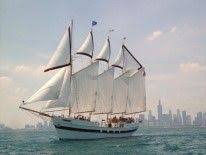 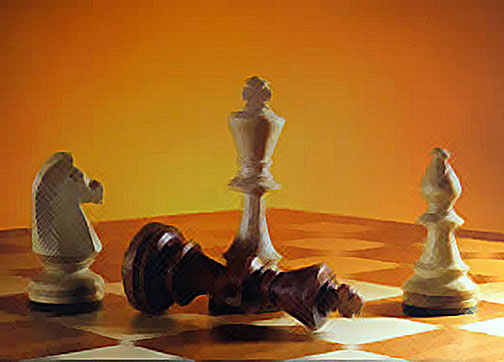 It is being said by highly educated and distinguished political analysts, as well as professors, legal scholars and seasoned political opinion authors that the reason senior and junior Republican political congressmen and woman are not publicly confirming president Trump's re-election loss, correcting or criticizing Donald Trump's policies, false information, sociopathic lies, vengeful and demonizing behavior and the destruction of decades of government norms, is that they are afraid of crossing and angering Trump's loyal followers, and thereby threaten their own support for re-election.

This reasoning is now repeatedly expressed in the news by Democrats, Independents and Republicans. It was restated by Barack Obama during a recent interview with 60 Minutes. It is now proposed and conceived as common knowledge by our government leaders.

Caution ― what does this really mean or say?

With minimum reflection, what may appear to be dumfounding or complex human behavior becomes clear: The behavior of our government leaders, representatives we entrust to employee our individual and collective social needs, is driven by their own intrinsic, individual motives of self-preservation.

The Principle of Continuity predicts this behavior. Although we form family, tribal and social groups for better "group" survival, inevitably, survival (continuity) is for our own, individual preservation: Politicians do not want to anger Trump's base and thereby threaten their own political positions.

Is this selfish? By conventional definitions of selfishness, yes it is. Is it a deterioration of human decency and our expectations of "good for the people" and our social norms? By social convention, yes it is. In other words, can one also claim that our self-imposed government morals, rules of governing and human, behavioral decency held by civilized, empathic humankind is no longer of concern? That can certainly be one interpretation.

It is not the purpose of this brief article to make judgements of human behavior. It only represents an attempt to clarify. substantiate and offer evidence of human expressions and behaviors of The Principle of Continuity, driven by an inherent and universal process of Preservation.

Credit: Image may be subject to copyright. Original source unknown.

You do not have rights to post comments. Please login or register first.